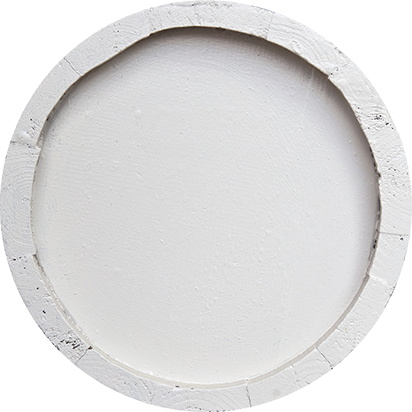 Past, present and future coexist at Teruzzi: a state-of-the-art winery, constantly exploring the most innovative solutions to produce the best wines, while respectful of the local heritage and the Tuscan vine and wine tradition.

Teruzzi is a contemporary valorization of ancient Tuscany, with its centuries-old tradition. It epitomizes the strong bond of a company with its area, its place of origin. Its journey has continually exalted the historical heritage, nobility and personality of San Gimignano, a true medieval jewel, and those of its most precious resource: Vernaccia.

A white wine, the color of royalty, which in late 13th century Europe was served at the tables of kings, popes and wealthy merchants. Despite a few centuries of decline, in 1966 it was the first Italian wine to be granted Controlled Designation of Origin status. Nowadays, with 60 hectares, Teruzzi owns the largest expanse planted with Vernaccia. Teruzzi’s estate stretches over 180 hectares – 94 under vines, of which 60 under Vernaccia vines.

In 1974, Enrico Teruzzi, an engineer by profession and a vintner by calling, founded the winery that bears his name with the assistance of his wife Carmen, in the shadows of San Gimignano’s characteristic towers and secular history, surrounded by the captivating beauty of the Tuscan hills.

In 2016, the estate and winery were taken over by Terra Moretti, the holding owned by the Moretti family. “Investing in what the land has to offer, to root the future in it”: this is the spirit behind Terra Moretti’s endeavor to take up where the founder of Teruzzi had left off, on a course between innovation and tradition, to lead the viticultural estate to reach outstanding results in terms of sustainability. 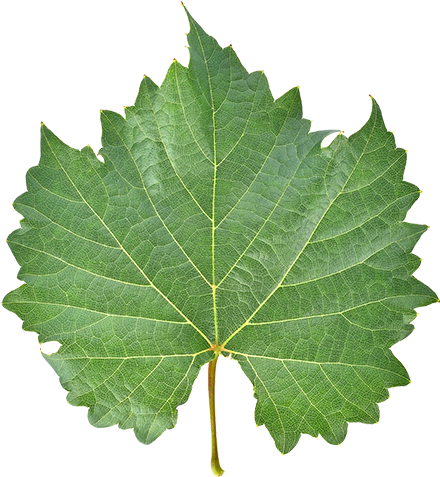 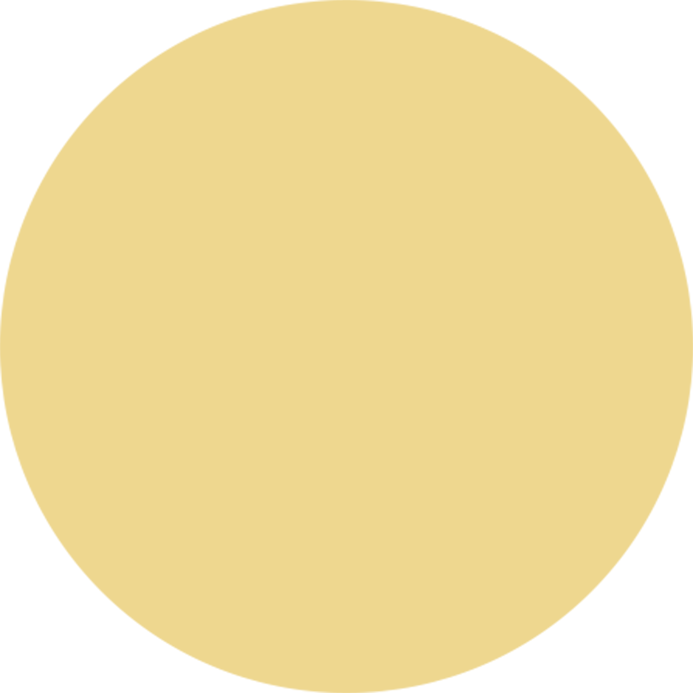 No more chemical fertilizers, no more weed killers leaving residues, a reduction by 50% in the use of crop protection agents, pomace and stem residues composted at the estate and spread in the vineyards. These are just a few of the key changes introduced.

Additionally, in spring, accurate bud selection is carried out across all 96 hectares of vineyards, in order to obtain a well-balanced, top-quality production. Seconding and guiding the natural character of the grapes, investigating territorial variations and trying to transfer the best possible result to the bottle to impart an original style, an expression of the terroir and the vintage, unequalled anywhere.

Teruzzi’s pioneering role, its study of avant-garde methods, rigor and stylistic simplicity go hand in hand with the search for processes that yield personal, authentic wines, full-flavored and expressing the characteristics of their place of origin.

Grouped into 4 large lots – Casetta, Racciano, Montegonfoli and Ponte Rondolino, in the municipality of San Gimignano, and 16 hectares in Suvereto – the Teruzzi properties ensure a variety of soils, altitudes, gradients and microclimates. A kaleidoscope of zones and subzones, plots and vineyards capable of leaving their mark on the wines, in part because Vernaccia is a varietal that is exceptionally sensitive to soil variations and the favorable climatic influence of the nearby Tyrrhenian sea. Many options to choose from in view of the best possible result.

Originality, innovation and historical continuity with tradition: this is the Teruzzi style. A style developed and substantiated in the context of San Gimignano, one of the best-preserved medieval towns in Tuscany.

The logo and the new label

The logo and the labels pay homage to the Middle Ages, the age of city-states, which was also the time of peak development of a thriving San Gimignano – no dark age, but a time of great human and spiritual evolution, when rationality and irrationality, wonder and deceit, unrest and disbelief merged together.

During the Middle Ages, everything was a symbol, that is, a representation which, by either convention or inspiration would elevate one’s thoughts to higher levels, abstract concepts, realities with multiple meanings. This idea guided the Moretti family, in cooperation with Studio Doni & Associati, to redesign the logo, the labels, and the Teruzzi image as a whole: bringing together history, heritage and future. A brand image that makes Teruzzi a one-of-a-kind company in its sector.

The ‟T‟ in Teruzzi is the fountain of life; with the sun and the moon, it suggests the passing of time. The new logo has two key features: shape and color, both translated into archetypal symbols that speak directly to our imagination.

The golden sun stands for self-determination, strength, generosity and a positive attitude. The silver moon stands for sensitivity, emotions, fluidity and mutability. They are archetypes of our inner duality: male and female, Yin and Yang, the vital principles from which everything takes its origin. Gold and silver are also the basis for figures in illuminated manuscripts, which were the main inspiration for the artwork on the labels. A restyling of the magic in medieval bestiaries, didactic and moral treatises of the age, where short descriptions of real and imaginary animals would be provided, as well as drolleries, the grotesque figures in the miniatures on the edges and in the illuminated initials of Gothic manuscripts. The illuminated manuscripts would be interspersed with additional gold and silver elements in the first letters, on the sides and in the illustrations.

The new Teruzzi image is an overt tribute to the town of San Gimignano, its skyline, history and medieval origins.

The Area
Book a visit

Story, passion for the territory and our wine…

Come and visit us to explore the world of Teruzzi with our guided tours!

This site uses technical, profiling and third-party cookies. To manage or disable cookies please read the complete privacy policy.
By closing this banner, scrolling through the page, clicking on a link or continuing to browse the site, you agree to our use of cookies.